Ted Failon gets positive for COVID-19

‘Game over’: Derek Ramsay and Ellen Adarna are now engaged!

Derek Ramsay and Ellen Adarna appear to be getting closer after another getaway with friends.

As for the score between them, Adarna told the last January that “there’s really nothing” between her and Derek. However, recent photos have raised speculations among fans about the status of their relationship.

The two shared snaps from their trip to Lake Caliraya in Laguna on Instagram Stories last Friday, Feb. 19 and it seems they are comfortable with one another.

Ramsay has his arm around her in one photo that Adarna shared, their faces close to each other. 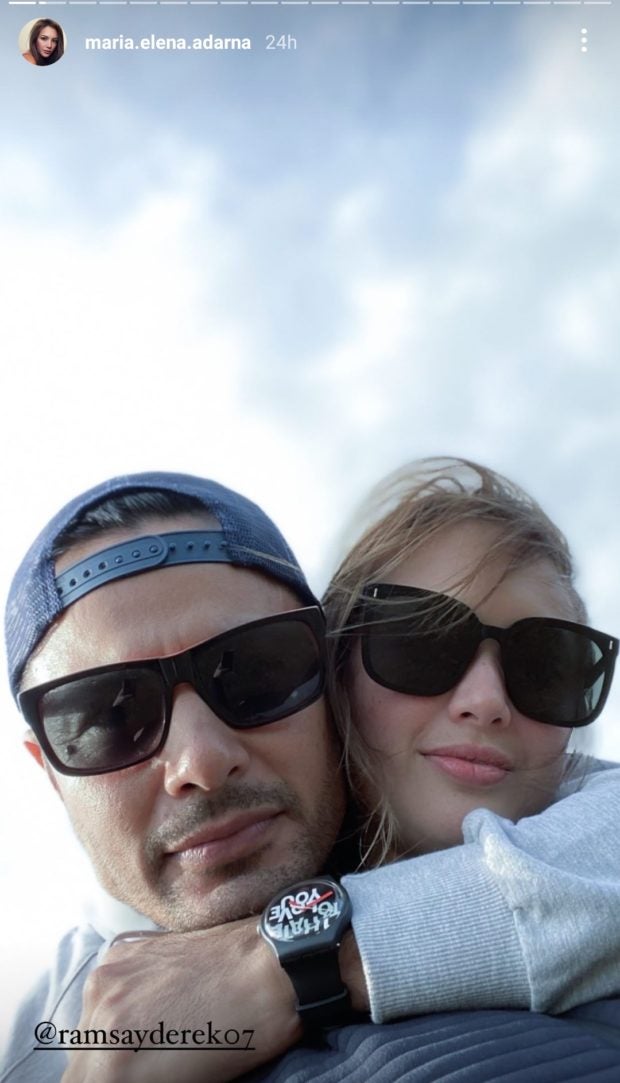 Ramsay also seems to have bonded with Elias. In one group photo, he has his arm on Elias while Adarna carries her son. 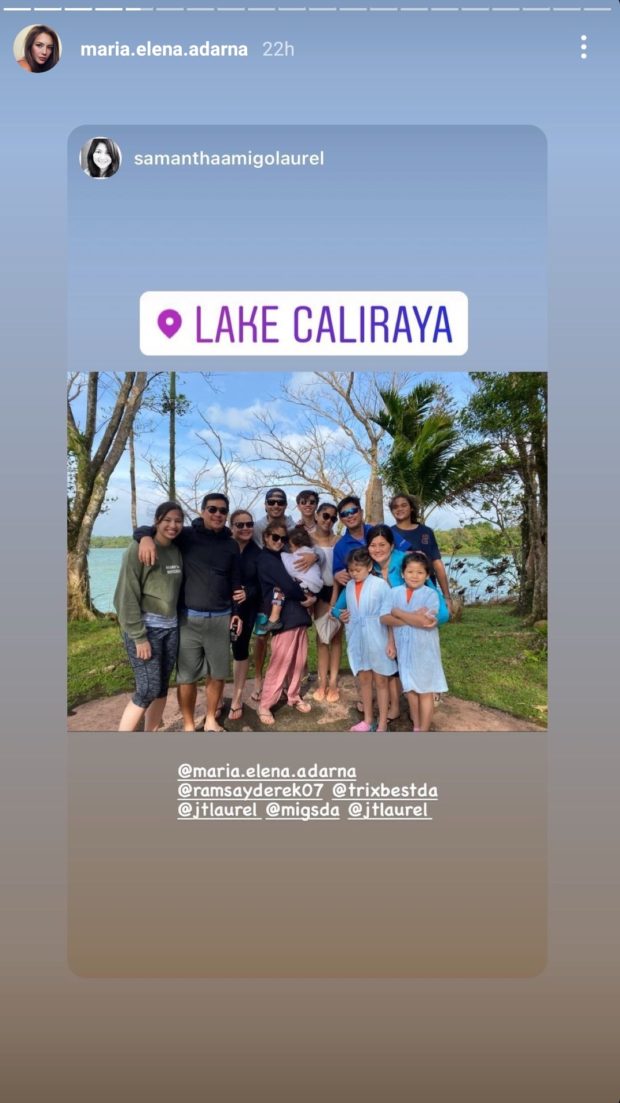 The two actors first made headlines when Ramsay hosted friends at his home in January and Adarna was one of his guests. They were seen together again with friends at a Batangas resort in late January. Adarna and her son Elias were also in Ramsay’s house last week for Valentine’s Day dinner with his family.

Ramsay and Adarna are neighbors in the same village — the actress said in the Inquirer interview that the actor is just “five houses away” from her.

Both also have other links to one another: Adarna dated John Lloyd Cruz until 2019, and Cruz’s ex-girlfriend Angelica Panganiban was previously in a relationship with Ramsay.

Ramsay’s most recent relationship was with actress Andrea Torres. He confirmed their split in November 2020.

Janella Salvador slams basher who made fun of her son

It Is Now Time to Consider These 5 Yummy Alternatives to...

Score these promise rings under 299 pesos on Shopee!

Vuuzle is your television, news, entertainment, music & fashion website. We provide you with the latest breaking news and videos straight from the entertainment industry.